The famous countdown game loved among mathematicians and people adoring numbers and why not find a way to check for solutions.

So the game is (was) known as a TV show where then host would give a random 3-digit number and the contestants would draw 6 random numbers from stack of numbers. Given the time limit, the winner was the one who would create a formula matching the result or being closest.

Many ways, tips, tricks and optimisations were already considered, maybe the most famous was the Reverse Polish notation where operators follow their operands and is a great fit for the game.

With useless functionality, I have decided to use permuteGeneral function from RcppAlgos or same functionality could be achieved with combn function.

And simply run the function:

If you want to generate also the numbers and a random solution:

Non of there were taken into consideration, but it could be a great start for optimisation.

As always, code is available at Github.

Programs I Use: R Studio

Programs I Use: Plan Explorer

100% of donations made here go to charity, no deductions, no fees. For CLOWNDOCTORS - encouraging more joy and happiness to children staying in hospitals (http://www.rednoses.eu/red-noses-organisations/slovenia/) 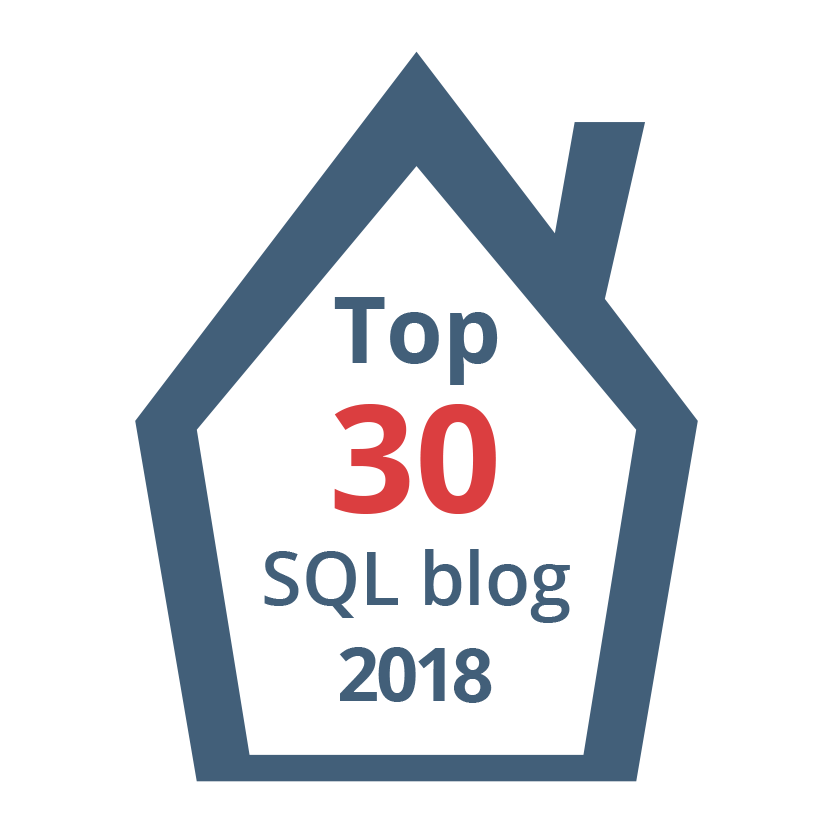 A daily selection of the best content published on WordPress, collected for you by humans who love to read.

tenbulls.co.uk - attaining enlightenment with the Microsoft Data and Cloud Platforms with a sprinkling of Open Source and supporting technologies!

SQL DBA with A Beard

He's a SQL DBA and he has a beard

A blog about SQL Server and the Microsoft Business Intelligence stack with some random Non-Microsoft tools thrown in for good measure.

R news and tutorials contributed by hundreds of R bloggers

Data Until I Die!

DevOps could be the disease you die with, but don’t die of.

Information about SQL Server from the Asylum.

Life changes fast and this is where I occasionally take time to ponder what I have learned and experienced. A lot of focus will be on SQL and the SQL community – but life varies.